The Confederacy: A Proud American Legacy or Suppressed Treachery? (Part I)

Prior to global protests against police brutality and systemic racism, Jennifer Luck and I were merely colleagues in theatre education. Currently a professor at Jacksonville State University, I first met Jennifer during the stage production of Mahalia at Birmingham Festival Theatre.

However, we now have another shared memory we would both rather forget – seeing men sworn to protect and serve pin an unarmed black man down in the gutter of Minneapolis. Officer Derek Chauvin was seen on camera pressing his knee into George Floyd’s neck for eight minutes and 46 seconds to keep him from breathing. Standing by, clearly aiding and abetting, were his three colleagues. And it changed everything.

Enraged protestors flooded city streets nationwide following the senseless murder of Floyd by rogue police on Memorial Day, May 25, 2020. All four officers involved would not be arrested or charged for nearly a week.

In Alabama, activists led a slew of peaceful rallies, until some protesters decided it was time to remove the constant reminder of why the Confederacy existed in the first place – the graven statue of U. S. General, Robert E. Lee, in downtown Birmingham’s Linn Park.

As protestors defaced and vandalized the Lee statue, attempting to knock it down, Mayor Randall Woodfin assured the disgruntled crowd that he would have the statue removed within two days. This spurred protestors across the country to follow suit.

NASCAR announced it would no longer fly the confederate flag, and cities and colleges across the nation began removing state-funded statues and symbols of confederate soldiers from their grounds. But traitorous hate attempts to prevail, as Alabama’s only African-American NASCAR driver, Bubba Wallace, and team #43 are attacked, arriving to races at Talladega Speedway on June 21, only to find a noose in his team’s garage stall.

Help from the Community

My friend Jennifer and many other fellow white Americans seek to understand what we as Black America has endured, actively working to see how they can address policy to effect positive change. What encourages me even more, is that she and other residents of Jacksonville are making a concerted effort to have a confederate statue in Jacksonville, Alabama’s town square removed.

“We have a petition and our art historian is doing the research and writing a provenance,” Jennifer stated. “We’ve already been to one city council meeting and raised the question in the public comments, and will speak again this evening. We’ve been looking into relocation options because we want it to be moved to a more appropriate place where it can be contextualized, not kept in a public space in the center of town.”

The Truth of America’s Treacherous Past

Some white Americans around the nation refuse to support the outcries against injustice, maintaining that American history is being destroyed by removing confederate symbols. However, truth about the Confederacy needs to be properly retaught to adults, including President Donald J. Trump.

During his election rally in Tulsa, OK on June 20, Trump seemed to provoke attendees in a mournful measure, saying that protestors were “tearing down our beautiful statues.”

We must remember that the 11 states who seceded from the United States in 1860 (Texas, Arkansas, Louisiana, Tennessee, Mississippi, Alabama, Georgia, Florida, South Carolina, North Carolina, and Virginia) operated as a completely separate government with Jefferson Davies as President, following the election of President Abraham Lincoln. The Civil War was instigated by these seceded states, under the most notable Generals in the Confederacy, which included General Robert E. Lee, and General Thomas “Stonewall” Jackson.

“We are still dealing with the problems that were perpetuated by those who thought themselves to be superior based solely on the color of their skin,” notes Jennifer.

When the U.S. government made plans to abolish slavery, the majority of southerners waged war against its own country. This operation reeks of treachery, and it has been grossly glorified, intentionally mistaught, and yet honored in American history for over a century.

Moved by Jennifer’s persistence in getting Jacksonville to authorize the removal of its confederate statue in Town Square, we delved deeper in hopes of garnering greater support for her efforts, and maybe even aiding in repealing Alabama law.

“Most of the confederate memorial statues were placed around the early 20th century by the United Daughters of the Confederacy (UDC),” said Jennifer. “This organization of white women sought to reframe the narrative of the Civil War and the Confederacy, not as treasonous rebels who lost, but rather as heroic men fighting for a noble ‘Lost Cause.’

This was accomplished at the height of the Jim Crow era as confederate soldiers began to die off, intending to disenfranchise Black Americans and enforce segregation throughout the South. They wanted to reinforce ideas of white supremacy, which didn’t stop at erecting monuments. It continued with rewriting textbooks that were used in schools in Southern states throughout the 1970s.

They used their wealth and clout, being from prominent families, to impose their agenda on school children from all walks of life. Some of the challenges is overcoming the narratives of the ‘war of northern aggression,’ ‘states’ rights,’ and ‘happy darkies working in the fields,’ which are a direct result of their influence.”

Jennifer believes that removing these monuments from public places is just a first step in correcting American ills against African-Americans.

“Systemic racism exists,” Jennifer said pointedly. “It is baked into the foundational documents of our country. The constitution values a Black life at 3/5 the value of a white life. We had to amend it to rectify that horrific mistake. The place of Black Americans is full participation in our democratic processes, full participation in our society, and full equality under the law.

“These reminders placed by segregationists keep those wounds open and don’t allow for healing the wounds of racism and moving forward. Relocating them (confederate statues) to places where they can be contextualized as historical objects may not abolish racism, but it is a step in the direction of making our public spaces more welcoming to ALL of our citizens.”

Jennifer has also discovered parts of her family history and is more adamant than ever about removing the confederate statue in Jacksonville’s town square.

“We are working towards relocating the Confederate monument the UDC installed in 1909.  We garnered over 1,200 signatures on a petition, and our goal is to build community consensus to relocate the monument to a more appropriate location where it can be historically contextualized. One of the women working on this project is an art historian who has been researching the history of the monument and Jacksonville.

“We are conversing with local organizations that may be willing to house the monument, along with the city council about our public spaces in town. The essential question at hand is, ‘Does this monument reflect our community values today?’ We don’t believe it does.

“The inscription on the monument reads, in part, ‘Be it ours to transmit to posterity our unequivocal confidence in the righteousness of the cause for which these men died.’ We don’t have confidence in that righteousness. Owning other human beings as property is not righteous or part of our contemporary value system. It should not represent the heart and soul of our town.”

How You Can Help

Jennifer and other residents will reappear before the Jacksonville City Council tonight at 7 p.m. to petition for the removal of the confederate statue. They are asking all residents to engage in the discussion.

Citizens can immediately help by signing the online petition here at Change.org.

“We will continue posting updates for further actions taken by the community, and communicate progress that has been made in the effort,” said Jennifer. “As we move forward, there will likely be fundraising campaigns to cover the relocation and fines to pay to the state of Alabama.

The Wordz Blog follow-up story with Jennifer Luck will appear in the next blog, The Confederacy: A Proud American Legacy or Suppressed Treachery? (Part II). Stay tuned! 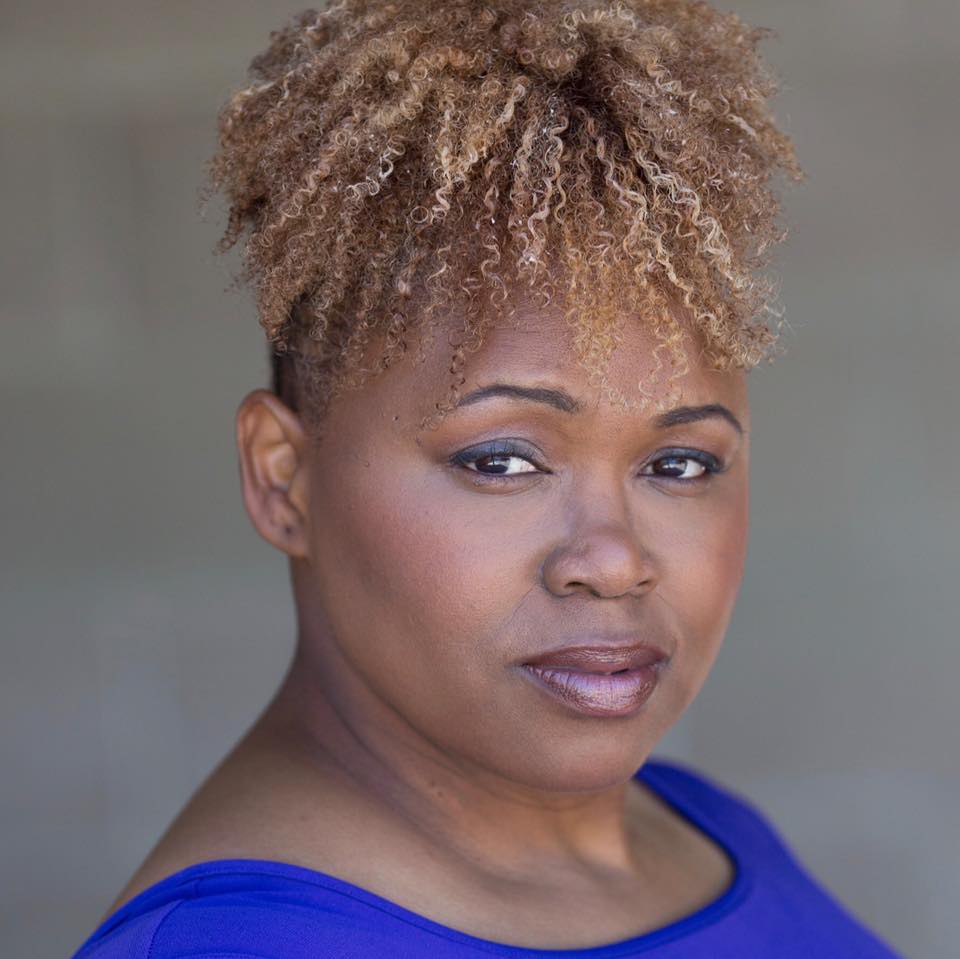